Nuclear Energy Too Slow, Too Expensive To Save Climate, Says Report Reuters. I think this misses the point. Many if not most people who want nuclear in the mix want it take care of base load, which solar and wind are poorly suited to do. It may still take too long to build out nuclear even for that use but that is not what this report addressed, so it comes off as a bit of a straw man. We posted an analysis that described at length when you factor in the costs of load shifting or overbuilding to cover for load-shifting (which can still fail with solar if you have cloudy days), solar prices are higher than naive comparisons suggest. You really need to drill down to “Power when and where do we get it?”

US universities see decline in students from China Associated Press

Is Europe Eyeing a ‘Reset’ With Russia? American Conservative (resilc)

Big Brother is Watching You Watch

Amazon’s Ring Wanted To Use 911 Calls To Activate Its Video Doorbells CNET. Help me. Cop will use burner phone to make 911 call to turn on recording of home where he thinks his wife is having an affair.

John Bolton’s revenge of having Trump impeached over Trump’s abuse of power regarding the Biden family’s soft influence peddling is a turducken of corruption.

Trump ordered aid frozen; more Democrats want impeachment Associated Press. Resilc: “We’re down from Vermont for a few days for medical issues. I sat in the UNC orthopedic center yesterday with a cast of dozens of all ages, races and economic levels. I am betting most could care less about Trump and impeachment, but a whole lot about their medical insurance or lack of….”

‘Ukraine-Gate’ Will Endanger Biden, Not Trump American Conservative (resilc). We’ll see in due course if this call proves correct.

They’d never dream of impeaching based on illegal wars, illegal mass surveillance, or a thousand other genuine abuses of state power. So when the entire liberal mainstream coalesces around the conclusion that impeachment is suddenly mandatory — yeah, I’m skeptical

How Popular Is Donald Trump? FiveThirtyEight (resilc). Funny, the headline on the article proper is “How unpopular is Donald Trump”. Reslic snagged his link from some service….RSS reader (I don’t inquire but I can tell from the formatting). So wonder how that happened? It’s not due to the URL, which is often the culprit.

Sanders has had wealth tax legislation since 2014.

They know this, and printed it anyway. https://t.co/268mrkQS9W

Not gonna lie, it kinda messes me up watching these old clips of young Sen. Obama campaigning for Bernie in 2006. pic.twitter.com/f3baRHuZBA

“Too Much Too Fast” Gas Glut Crushes Shale Drillers OilPrice

How Carlos Ghosn Hid $140 Million in Compensation From Nissan Yahoo 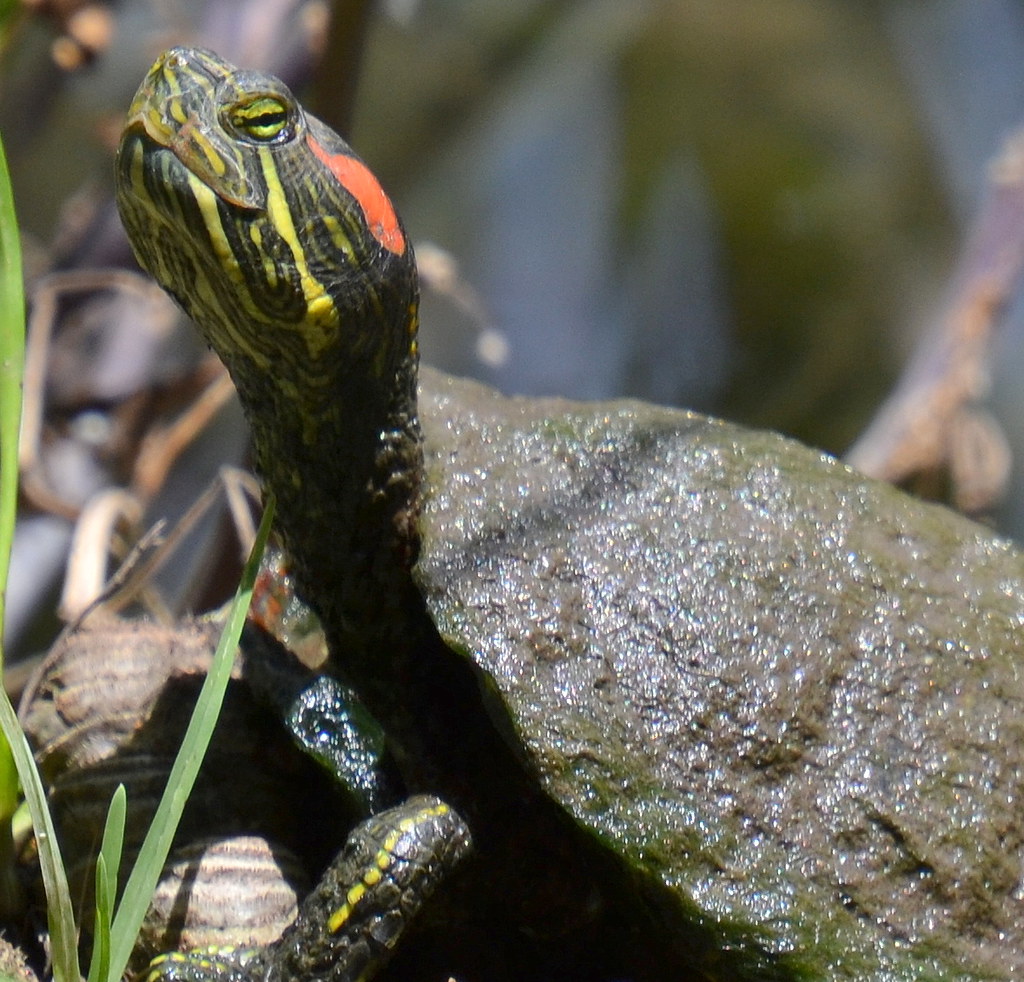