The Octopus: An Alien Among Us Literary Hub (furzy)

“Anthropocene: The Human Epoch” puts a frightening twist on the standard nature documentary. Rather than exalting the beauty of Earth’s landscapes and animals, it captures the alarming ways in which that beauty has been disturbed.https://t.co/FVKhgshhu2

How to Develop an Appetite for Insects New York Times (resilc). Even sawdust tastes good with enough clotted cream on it. In all seriousness, the only thing in the insect category that I have had is fried grasshopper, which is a lot like eating fried shrimp tails.

Boris Johnson to keep Irish backstop plan a secret until after next week’s Tory conference ‘to avoid a row with hardline Brexiteers’ The Sun.Wake me if this proves to be real….i.e., Johnson accepting the “sea border”.

Dublin suggests says the UK could have to stay part of the EU for four years after a Brexit deal is agreed Telegraph. Four years is wildly optimistic. We’ve discussed how the transition period is so short v. the time it would take to cement a new deal that it amounts to setting a later crash out date.

Cunning Nigel Farage could yet outfox everyone The Times (furzy)

A Stronger America Needs ‘Strong Towns’ First American Conservative. Resilc: “Spending a trillion a year on the dod does nothing but make the whole country weaker. Only the DC suburbs thrive.”

Would ousting Trump rebuild the country’s faith in government? Lessons from Latin America The Conversation

‘I wish he would shut the heck up’: Republicans sour on Giuliani Politico (resilc)

Biggest impeachment winners: the ratings of failed cable news conspiracy theorists; the bloody Ukraine proxy war of Cold War hawks; and failed neoliberals who will benefit from having M4A & other issues kicked to the curb as we become spectators of another intra-elite squabble.

‘They lost the election, now they want to STEAL this one’: Trump targets Democrats in impeachment ad RT (Kevin W)

Rep. Gabbard: ‘Haven’t seen much’ evidence that Sen. Warren qualified to be Commander in Chief YouTube (UserFriendly). This is hardly the most important comment but: Great suit. Women so often wear jackets with crap tailoring. This is a power signal that women too often don’t get at all.

This is a thread on Elizabeth Warren’s major (but not comprehensive) history and current stance on Palestine, in 14-points.

Tulsi Gabbard: Transcript does not show ‘compelling’ case for impeachment YouTube. UserFriendly: “Which she had to walk back/ cave on already.”

PUBLIC RETIREMENT FUNDS AND UNIVERSITIES ARE FINANCING EMPOWER TEXANS, A FAR-RIGHT LOBBYING GROUP, NEW REPORT REVEALS Intercept (Paul R) This is not really news. PE squillionaires often back really nasty policies. But optics particularly poor since CalPERS and many other funds are wrapping themselves in the mantel of ESG (environmental, social, and governance) investing, and these guys are and anti abortion and LGBTQ.

Sacramento’s Capitol Mall is home to a giant, gaping hole. When will CalPERS fill it? Sacramento Bee (Kevin W). Editorial.

Beautiful people don’t always win in the workplace The Conversation

The Heat Death of 5G Digits to Dollars. Another must read.

The Fetishization of Employer-Provided Health Care New Republic. Love the subhead: “Democrats continue to entrench their support for a health care system in which class warfare is a pre-existing condition.”

Why France’s 20- and 30-somethings hate the Yellow Vests The Saker. Kevin W: “I wonder if you would have the same dynamic at work if American yellow vests were doing this in San Francisco?”

CEO who cut his own salary to give out raises extends $70K minimum salary to new employees The Hill. UserFriendly: “I nominate him for CEO of every company.”

Antidote du jour. Cliff V: “Seen recently in the garden. It was a good year for frogs.” 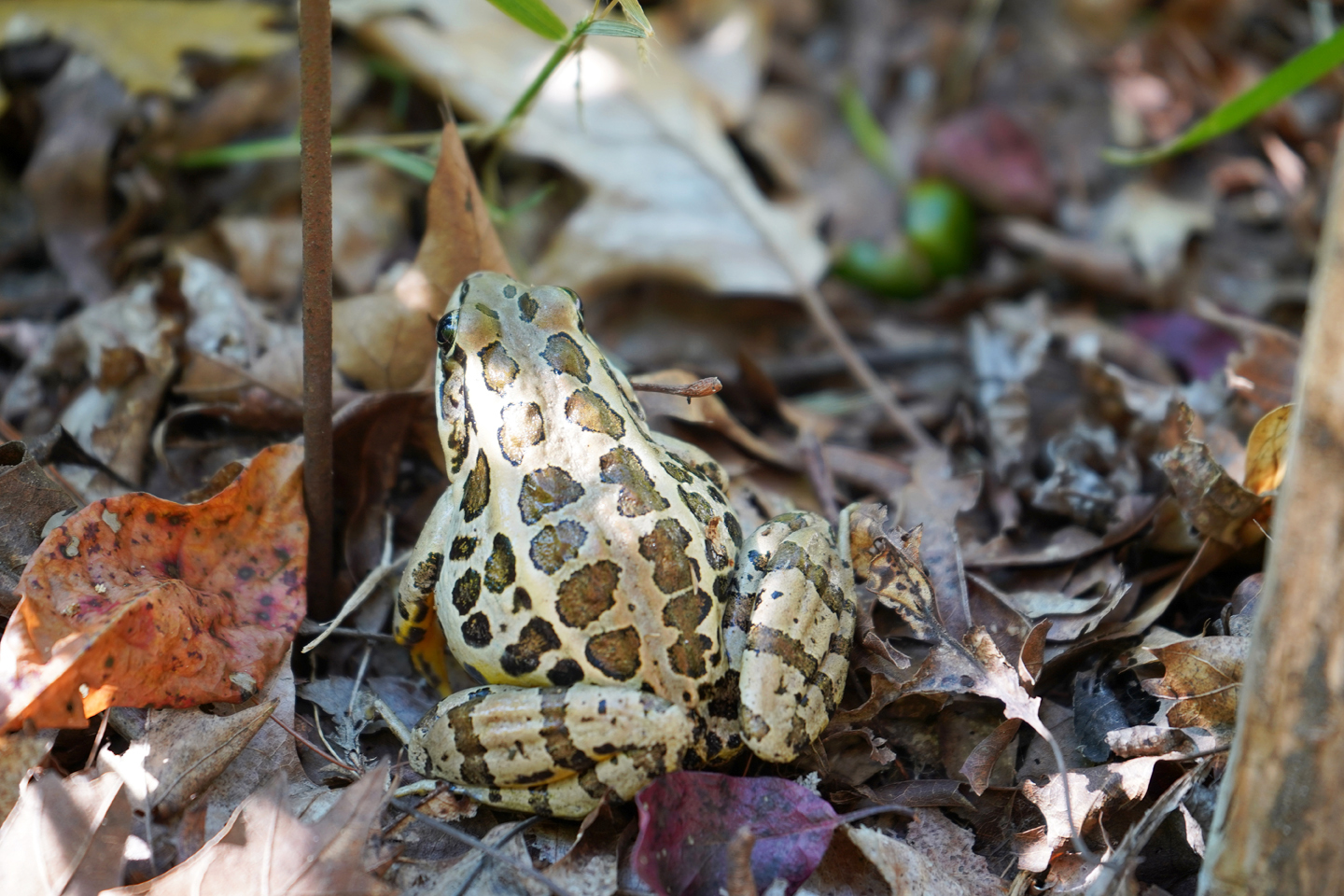 According to this video, #walruses love the Russian #accordion! pic.twitter.com/e8IQjLSXxI