This is Naked Capitalism fundraising week. 1696 donors have already invested in our efforts to combat corruption and predatory conduct, particularly in the financial realm. Please join us and participate via our donation page, which shows how to give via check, credit card, debit card, or PayPal. Read about why we’re doing this fundraiser and what we’ve accomplished in the last year, and our current goal, more original reporting..

A solution for food waste in Maine schools: Feed it to the pigs AP

How to build a more responsible corporate capitalism FT. “[T]o prosper well into the future, managers, and those who oversee them, need to take account of the wider health of the societies in which they operate.” Or be seen to.

Broken Tyler.io (see also macOS 10.15 Vista). As soon as you assume that Apple is strangling the Mac product line while still collecting a premium price everything makes sense.

Hezbollah and Israel: Deterrence at the edge of destruction Middle East Eye

Brussels baffled by UK’s ‘complex’ proposals to fix Brexit deadlock FT. I didn’t know “baffled” was in the diplomatic lexicon.

Nobody does class warfare better:

Boris Johnson Britain’s Biggest Crook 😱 After a decade of austerity where’s all the money gone? Into Tory bank accounts in the Bahamas in Panafcknma.. they keep you poor so they stay rich the Etonian oity toity
Mafia 😱 pic.twitter.com/5vRwwzq5RB

Hong Kong Has Weaponized The City’s Subway Against Protesters Buzzfeed

Québécois (and Catalans) know where this leads. Fascinating thread:

The Weight of Words – a #HongKong protest art thread

Why US businesses should be worried about China’s corporate social credit system SCMP (the annotated version).

Ecuador: A Rebellion for the Renewal of Struggle Toward Freedom

Finding a Vaccine for the Impeachment Derangement Virus The American Conservative

The House doesn’t have to be ‘fair’ in its probe. But it should give Trump due process. John Yoo, WaPo. If there’s anybody who “cancel culture” ought to be nuking, it’s John Yoo. But having rehabilitated George Bush, liberal Democrats are now platforming his torturers. “Look forward instead of looking backward,” I suppose (though I’d speculate we have Obama’s failure to prosecute torturers to thank not only for “Bloody Gina” Haspel as ([x] woman) head of Trump’s CIA, but for today’s open alliance between the intelligence community and liberal Democrats. So never say there’s not a silver lining).

Everything You Need to Know About the October Democratic Debate Time

Back in Action at the Debate, Bernie Sanders Has Much to Prove NYT. Sidney? Is that you?

The Obamanauts Corey Robin, Dissent. Strange that Robin couldn’t get this excellent review published in a high-circulation venue.

Big Brother Is Watching You Watch

After ICE Raids in Mississippi, Community Is Still Reeling The Intercept (Re Silc). Funny how never arresting employers is a bipartisan consensus. 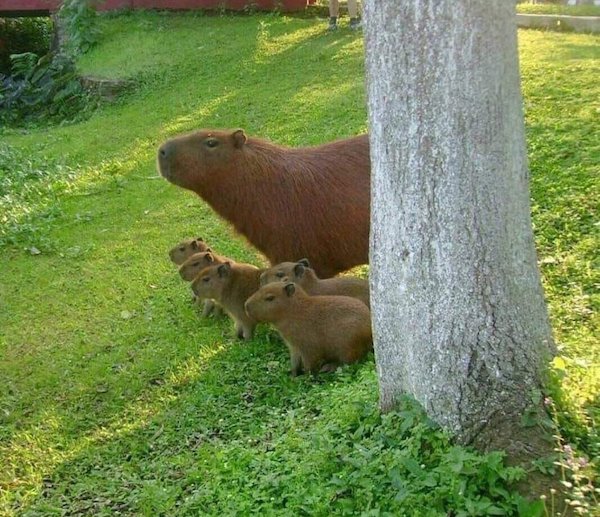