The private sector alone will not deliver the energy transition FT

So much for a cashless society: Currency is popular again, especially the $100 bill Los Angeles Times

Brexit: into the darkness EU Referendum

The long Brexit ordeal will finish off the break-up of Britain Guardian (PD).

Wilmès becomes first female PM of Belgium EU Observer. Belgium has been without a full federal government since December 2018.

The tip, the raid, the reveal: The takedown of al-Baghdadi AP. Take all of these stories with a truckload of salt.

Pelosi, Schumer call for briefing on death of ISIS leader al-Baghdadi The Hill

Ahead of Gantz meeting, PM urges broad unity government for sake of security Times of Israel. Bibi: “We need to make tough decisions that require a broad-shouldered government.” See also.

What is the problem with rising dependency ratios in Japan – Part 1? Bill Mitchell (UserFriendly).

President Donald Trump greeted with boos at Game 5 of World Series, fans chant ‘lock him up’ USA Today. As close to the sound of tumbrils as we are likely to get, from this crowd.

Heading off a rail disaster underneath the Hudson NY Post

Impeach DeVos, Not Trump: Democrats should focus on Betsy DeVos’ outrageous mismanagement of the student-loan program Condemned to Debt (UserFriendly).

No, Trump Isn’t Too Stupid to Be Impeached The American Conservative

Intergenerational Mobility of Immigrants in the US over Two Centuries NBER

Can a ‘nobody’ make a popular, financially stable podcast? Columbia Journalism Review

What Holocaust Restitution Taught Me About Slavery Reparations Politico

Little Donny has such a sense of entitlement:

Multimillionaire Donny Deutsch on Medicare For All:

“[My parents] worked really hard to put me in a position where I can buy the kind of insurance I want… If I can’t buy it for my children, we are going backwards. We’re fucking Denmark.” pic.twitter.com/WeSxGOgRl9

Backfire? Amazon may have just made this election about itself. Seattle Times

How aerial technology has changed filmmaking forever The Week 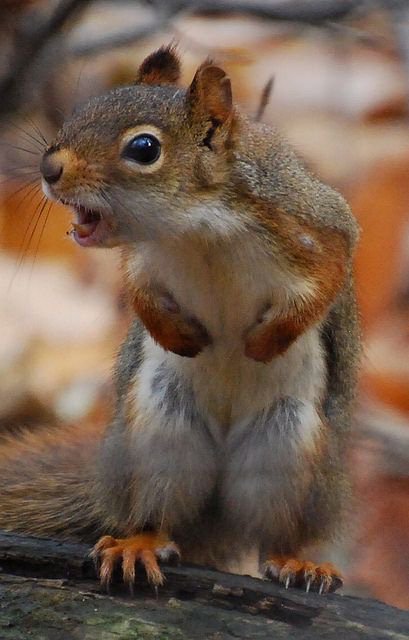