Despair for Many and Silver Linings for Some in California Wildfires NYT. The front page teaser reads: “Wildfires Highlight the Divide Between California’s Rich and Poor.”

California shows the difficulties of hardening the nation to climate change Editorial Board, WaPo. I’m not sure what dead metaphor would be correct, but “hardening” is wrong. The last thing we need is more impermeable surfaces….

Why UK election outcome is impossible to predict Politico

Johnson would really rather lose this election, but may not get what he wants Tax Research UK

Could Boris Johnson have passed his Brexit Bill? The UK in a Changing Europe

To my British friends,

The EU27 has formally adopted the extension. It may be the last one. Please make the best use of this time.

I also want to say goodbye to you as my mission here is coming to an end. I will keep my fingers crossed for you.

A Sudden-Seeming Power Shift in the Middle East Consortium News

Saudi Arabia is $3.4B behind on its payments for Canadian LAVs CBC

In South Korea’s dangerous shipyards, subcontracted workers are most at risk Reuters

Xi’s in Charge: What the Fourth Plenum Tells Us about Xi Jinping’s Hold on Power CSIS

The factory workers at the frontline of US-China relations FT

Pompeo Drops the Niceties on the Quad: What Now? The Diplomat

Ukraine, separatists both pull back heavy weapons from east AP

The Frenzy About Russia Has Undermined Progressive Agendas Normon Solomon, Truthout. Apparently, after three years of hysteria about RussiaGate, it’s not featuring in the impeachment “inquiry” at all. Odd.

Is Trump Facing 1960’s-style Revolts? The American Conservative. No.

Navy Reduces Punishment for SEAL in War Crimes Case NYT. While John Yoo has tenure and gigs as a talking head, and Gina Haspel heads the CIA. It’s a funny old world.

Chelsea, Lately The former First Daughter is, at 39, trying to figure out what her own life looks like. New York Magazine. “It’s not hard to imagine she wouldn’t have at least been considered as a choice by a President Hillary Clinton for, say, secretary of Education or Health and Human Services.”

‘OK Boomer’ Marks the End of Friendly Generational Relations NYT. Because a 75-year-old Walmart greeter and a 75-year-old billionaire are more alike than different. The Times agnotology desk was working overtime on this one.

State of Health Among American Men Reveals Death and Despair Bloomberg. Everything’s going according to plan!

How the Rich Are Different: Hierarchical Power as the Basis of Income Size and Class Blair Fix, SocArXiv

Everything is Amazing, But Nothing is Ours Alex Danco 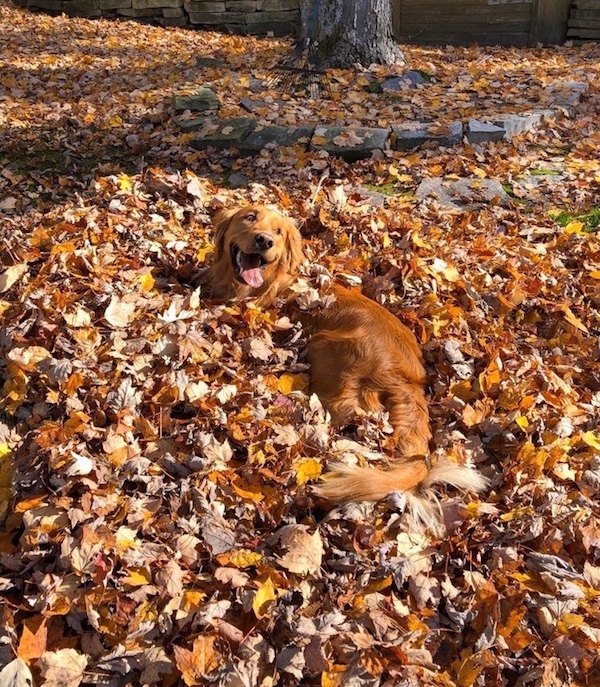 Warthogs living in Uganda have learned to rid themselves of annoying ticks by seeking out the grooming services of some accommodating neighbors: a group of mongooses looking for snacks https://t.co/LnMG2bk4Hn pic.twitter.com/aHbD0aMWP3