What are Jo Swinson’s Liberal Democrats so desperate to hide? Open Democracy

Antisemitism and the Labour Party Verso

The Politics of Destabilizing AMLO Jacobin

The Lessons of Russia’s Syrian Intervention for Washington and Brussels Gordon Hahn. Interesting, though I’m not sure I agree with all of it.

India’s Sacred Groves Are Disappearing, Taking Biodiversity and Culture With Them Gizmodo

Huge warning about some protest tourists who have just turned up, and who were at the rally yesterday.

If they are Azov Battalion then we’re talking full on neo-nazi fascists connected with war crimes and torture. The worst of the worst. pic.twitter.com/ydAhgztW27

US Congress condemns China for treatment of Uighurs Deutsche Welle

Welcome To The Potemkin Village Of Washington Power The American Conservative

Was Sheldon Adelson Acting As Bag Man For The CIA? The American Conservative

The report: Dems explain Trump misconduct USA Today (original). “But Schiff would not say when and where the evidence from the phone records came from.” My previously stated process concerns:

I am not saying that the “impeachment inquiry” by the House, or even conviction in the Senate, is necessarily a coup. I am saying that there are two litmus tests to apply: The first is whether power is appropriated by the Intelligence Community (as, for example, having a veto power over the selection of future Presidents, in practice or institutionally). The second is the question of exceptions: If, for example, the House impeached or the Senate convicted on the basis of evidence that the public was not allowed to see — and that most definitely includes intelligence “sources and methods” — that would be such a gross exception to the “old rules” that a change in the Constitutional Order, placing the Intelligence Community above both the Legislative and Executive Branches, could be said to have taken place. Crossing the Rubicon, if you will.

These concerns have yet to be allayed. I’ll need to look at the footnotes to the report carefully.

Imagining a Senate Trial: Reading the Senate Rules of Impeachment Litigation LawFare. “Notably absent from the rules is any discussion of what evidentiary rules apply.”

GOP embraces a debunked Ukraine conspiracy to defend Trump from impeachment WaPo (but remarkably free of specifics. See again Yasha Levine, linked yesterday, who lists (here, here, and here) open source, mainstream coverage of these “debunked” theories, which WaPo does not “debunk,” let alone mention, this time around, nor does anybody it dumped out of its Rolodex. I guess selective memory erasure isn’t just for mouse studies any more).

Dear President Trump: The Ultimate Impeachment Deal Is to Abdicate Right Now Vanity Fair. Re Silc: “Who comes up with this stuff?”

Can’t You Read? Nina Illingworth. Review of Neiwert’s Alt-America: the Rise of the Radical Right in the Age of Trump.

The topic is life in the Korean DMZ. However:

Note how some editor — editors write headlines — added “scary” to sex up the fear. If I had a nickel for every time I’ve seen the word “terrifying” in a headline, I’d be rich. And characters are limited in headlines, so a collective and consistent investment in a 10-letter word… says something.

The Second Wave of Algorithmic Accountability Law and Political Economy 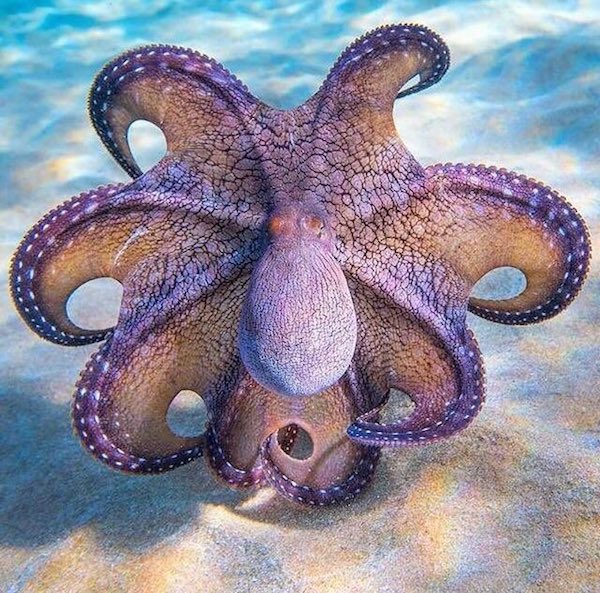 CAN WE PLS ADMIRE THIS ADORABLE CEPHALOPOD. The Dumbo Octopus pic.twitter.com/STJFmj9n5d