Mark Zuckerberg’s Pact with the Devil I, Cringely (chuck l)

Sen. Graham’s challenge: Fill a court seat and save his own AP

From elation to apprehension: The right wrangles over a Court litmus test Politico

Socialists Have Long Fought to Disempower the Supreme Court. That’s More Urgent Than Ever Now. Jacobin

‘I Could Show You Stuff You Wouldn’t Believe:’ Gravediggers Speak Out About Horrifying Conditions Motherboard

Actually, we’re in deep trouble: Work is changing profoundly, and NYC will not be able to adapt NY Daily News

As more local lockdowns begin, the hard truth is there’s no return to ‘normal’ Guardian

With International Air Transport Association not expecting air travel to get back to pre-virus levels until 2024, this may be a feature of the market for some time to come. The Print

‘We May Be Surprised Again’: An Unpredictable Pandemic Takes a Terrible Toll NYT

The fall opening of colleges: Upheaval, pandemic weirdness and a fragile stability WaPo

Why Do Americans Give Away So Much Control to Corporations? Counterpunch. Ralph Nader.

The Tampa region could lose as many as 100 independent pharmacies & end up with a bunch of pharmacy deserts if the state doesn’t check CVS’s market power abuses. https://t.co/ja821EjYjt

Today, at the #Assange trial, I was struck by a changed mood. Julian’s defence is winning hands down, aided by the US prosecution’s abuse of witnesses and idiotic attempt to prove journalism is espionage. Even Judge Reaper has gone quiet. Trashing British justice has its dangers.

Journalism’s New Propaganda Tool: Using “Confirmed” to Mean Its Opposite Intercept. Glenn Greenwald. From earlier this month; still germane. Not sure whether we linked to this before, nit it bears rereading.

When was the last time you saw any content that was critical of Democrats on MSNBC? https://t.co/PXCDrSCsbW

Suppressing fires has failed. Here’s what California needs to do instead. MIT Technology Review

Interview: How should India regulate private healthcare to avoid pitfalls exposed by the pandemic? Scroll

Coronavirus latest: India, on brink of 100,000 daily cases, cuts back on testing FT

No crowds as Taj Mahal opens after longest shutdown BBC 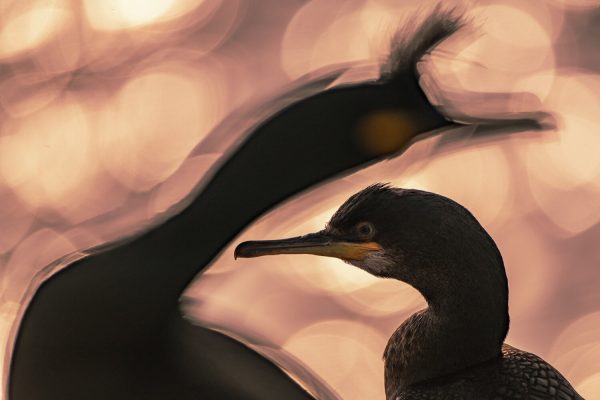